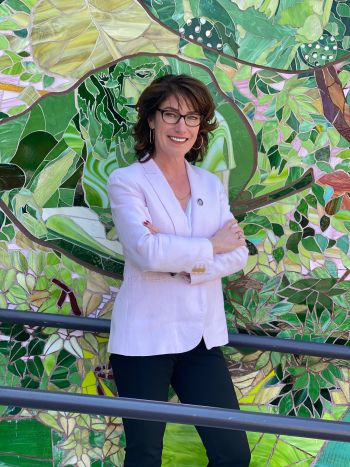 Mary Isaacson was elected state representative for the 175th District in Philadelphia in November 2018, serving the areas of the River Wards along the Delaware River from Old Richmond to Queen Village and points in between including Chinatown and historic Washington Square.

Mary has worked her whole adult life on issues that impact her neighbors and communities of the district she now represents.

Her top priorities include education funding, protecting our waterways, commonsense gun legislation, fighting for LGBTQ and women's rights, affordable healthcare for all and a government that is transparent and accountable to citizens, particularly in redistricting and campaign-finance reform.

Prior to becoming state legislator, Mary served 12 years as Chief of Staff for the late State Representative Mike O'Brien, working alongside him to serve constituents and identify ways to improve life in the 175th and advance an agenda that puts people before special interests.

Mary has served more than nine years as a member of the Democratic State Committee and 15 years as a local Democratic committee member. She also supported the quality of life of local residents as a coordinator of zoning and land practice at a law firm in Philadelphia prior to joining the 175th District Office.

Mary resides in the Northern Liberties section of Philadelphia with her husband Chris and two children, Sophia and Oscar, along with their loving dog, Molly.

There are lots of ways you can help Mary get elected, including hanging a campaign sign in your window, volunteering on election day, or helping us connect with voters on social media. Contact us now and let us know you're willing to help out!
Contact Us 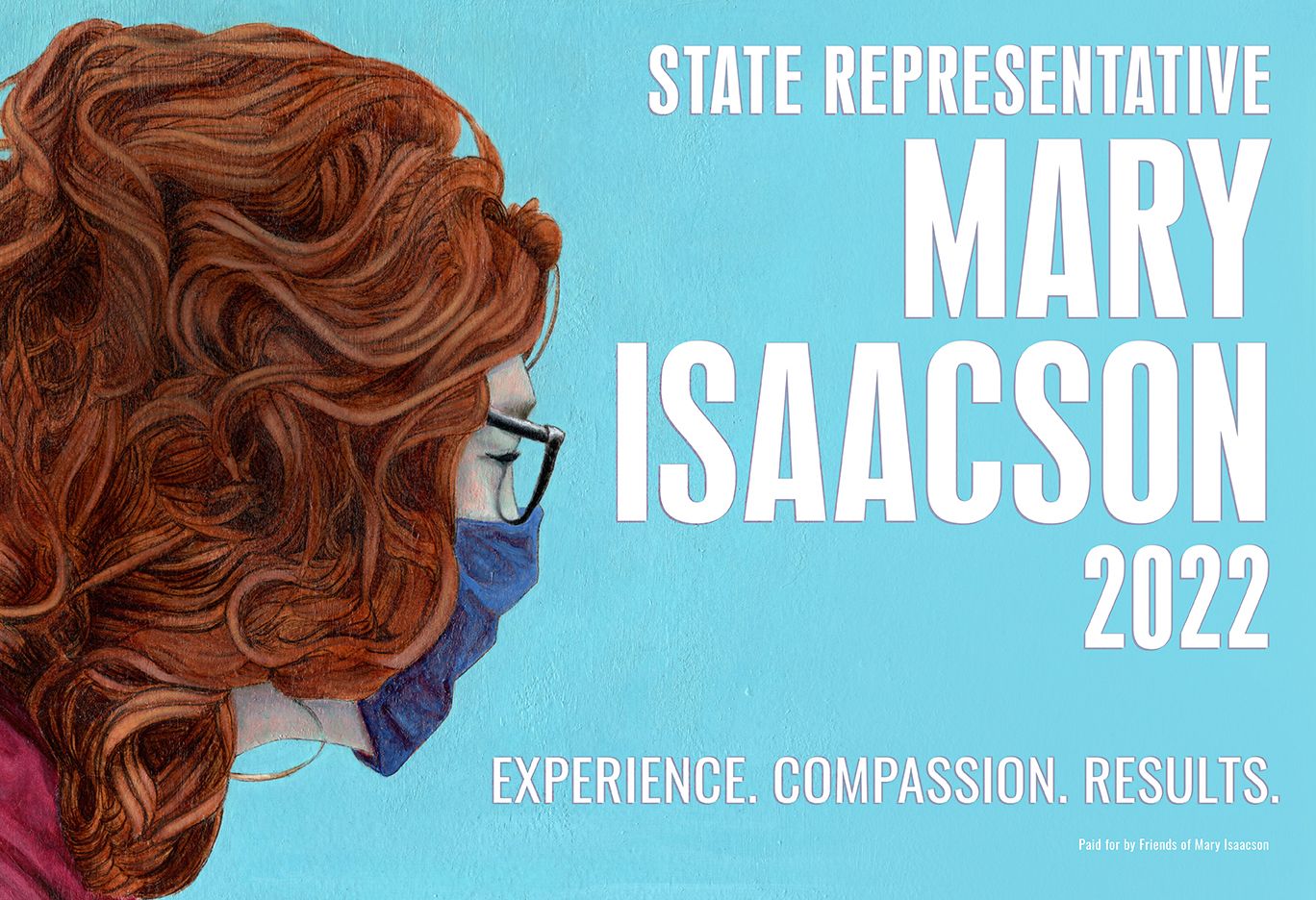